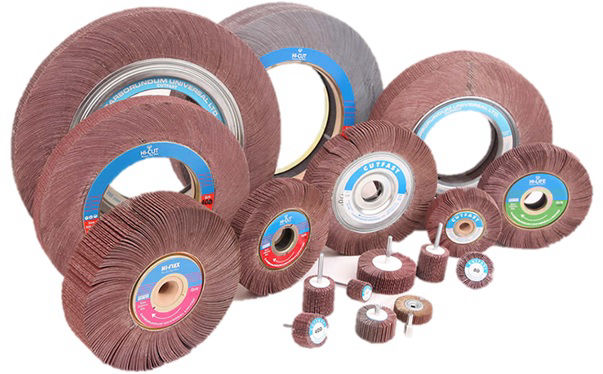 We Can Provide flange mounted large dia, flap wheel are widely used for blending, de-burring and finishing OD of SS tubes, pipes, Utensils and auto components. The abrasive is non-loading,
non-dulling due to nature of evenly wearing out flaps. This results in consistent finish. Adhesive used is uniformly distributed and ensures strong bonding and minimum vibration during use.

Web page was created with Mobirise